Types of wood for woodworking

The main material we use is wood. 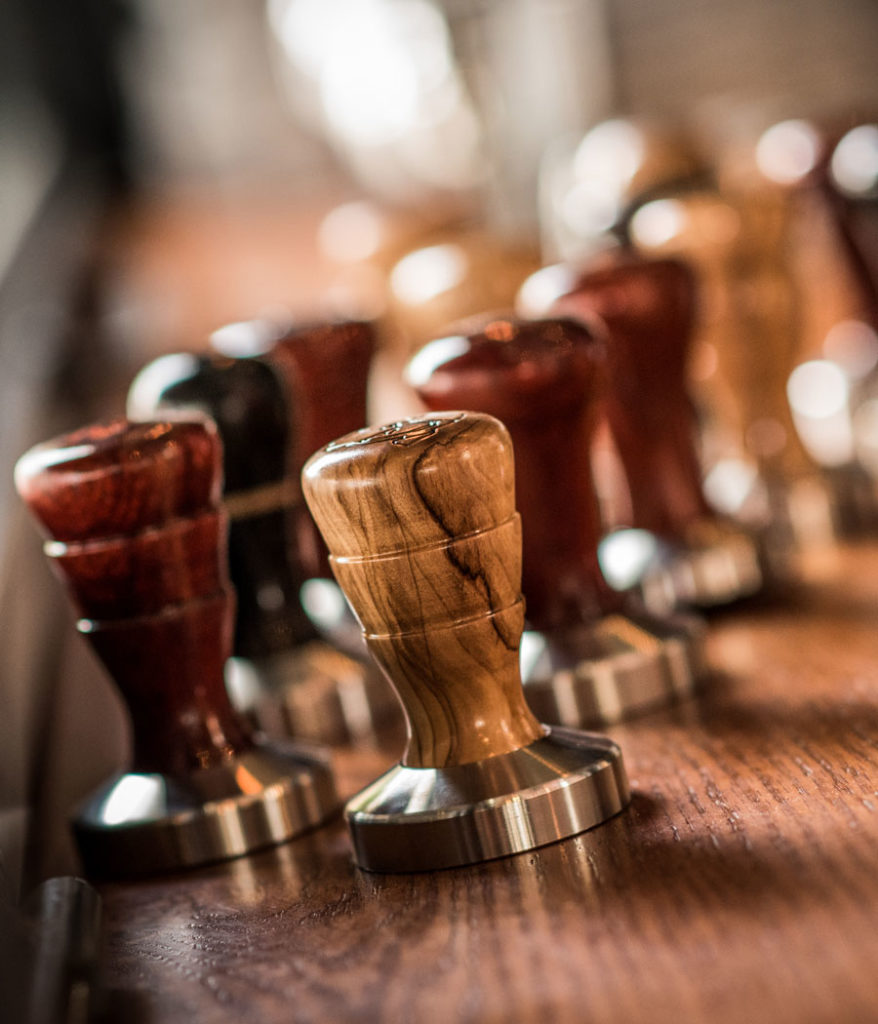 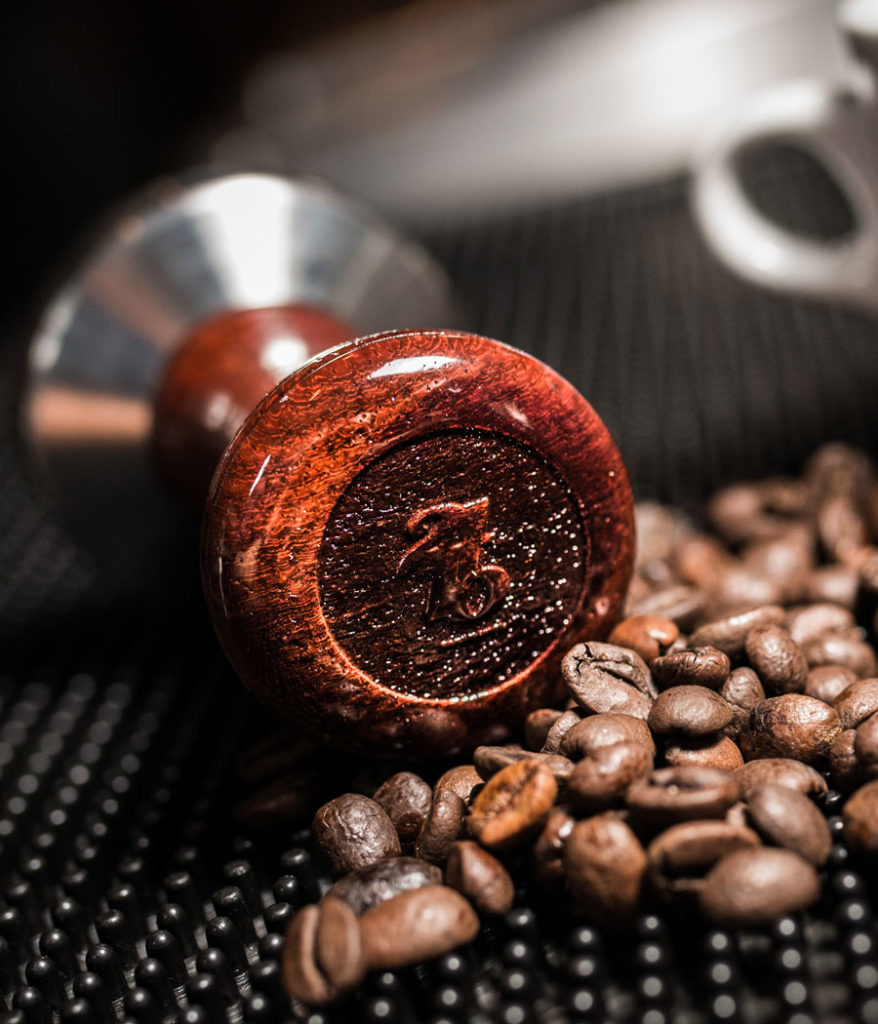 We have created a wide range of Greek woods as well as many others from different parts of the globe which have been tested for their durability and we have classified them into four categories using different criteria (rarity,finishing rate, color uniqueness, etc.). 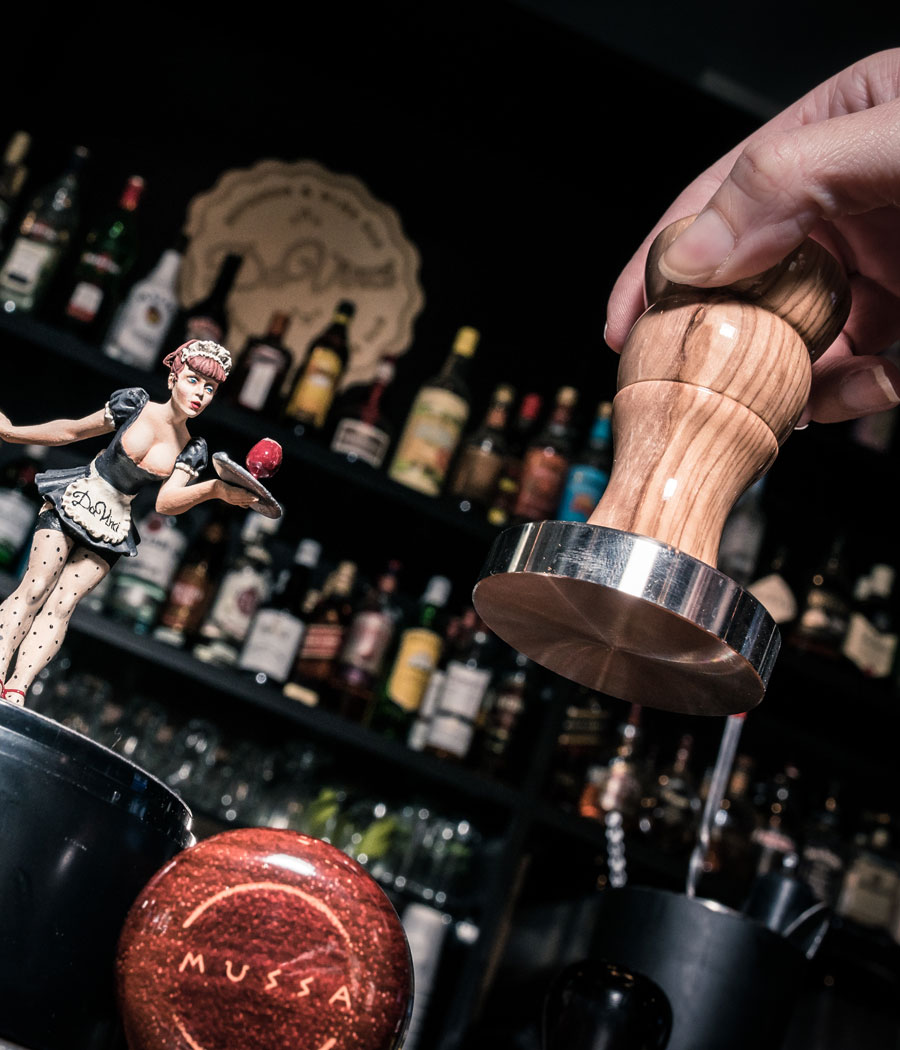 Discover our wood categories and make your own mussa tamper

Ebony is a black, heavy wood of high density. It is mainly found in South India, Africa and Sri Lanka. It is considered to be a premium quality wood, both precious and special. Its finishing is extremely smooth and its processing result highly impressive. It is recommended for cases when you would like to give a dynamic and luxurious character to your tamper.

Hybrid, as its name implies, is a combination of various types of wood based on your personal choice. After a special processing with epoxy resin as its main component, all the different pieces of wood are merged resulting in a tamper, which contains any choice of wood you desire and not only. It is recommended for when you would like to give an unconventional and peculiar character to your tamper.

The olive tree is a special wood with a knotted trunk with a surface full of natural grains and various patterns. This impressive type of wood is very common in Greece, and in ancient Greek mythology it was even considered to be the symbol of the goddess Athena. Olivewood is distinguished from other types of wood both by its durability and its quality to last for centuries. It is recommended for when you want to add a timeless and highly impressive character to your tamper.

Zebrano is mainly found in central Africa. Its colour is pale gold with narrow lines of dark brown to black . Zebrano is a heavy wood with a somewhat coarse texture and a branched or wavy grain. It is recommended for those who want to give an alternative and more exotic character to their tamper.

PADUK
Paduk is heavy and durable wood, which grows in western tropical Africa. It has a characteristic dark red colour with red lines. It is an extremely impressive type of wood recommended for those wishing to add an imposing or symbolic character to their tamper.

Wenge is dark brownish in colour with especially separated dark and white lines. Wenge is mainly found in Cameroon and Gabon and in certain regions of Tanzania and Congo. It is a durable type of wood of intense hardness. It is recommended for those who want to give a chic and elegant character to their tamper.

The maple tree, the leaf of which is the emblem of the Canadian flag, grows in northern Greece and is in great demand. It has a very beautiful white colour and it is solid and dense with fine grains. It is recommended for those who want to give an unadorned character and a naturally beautiful result to their tamper.

The Greek walnut appears in various colours from gray, dark brown to light brown. It is used to build expensive furniture due to the variety of natural grains it displays. Walnut wood is particularly durable, compact and with excellent elasticity. It is recommended for those who want to give an authentic and traditional character to their tamper.

Any cookies that may not be particularly necessary for the website to function and is used specifically to collect user personal data via analytics, ads, other embedded contents are termed as non-necessary cookies. It is mandatory to procure user consent prior to running these cookies on your website.